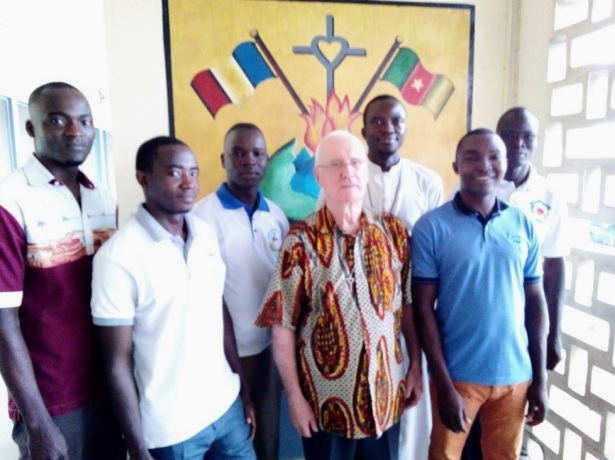 Brother Donald suggested that I share my experience in Douala, but certainly, for some of you who will read this message, there will be unavoidable repetitions.  First, let’s say “from the get-go” that I’m doing very well and that I appreciate the task that has been entrusted to me, above all that the disposition of the young brothers 25-31 years old is attentive and collaborative.  You couldn’t ask for more!  That is certainly thanks to the basic formation that they have already received, for which I pay homage to my predecessors.  The scholastics’ active collaboration was evident in two meetings with them in September and in interviews during the same month.  It was also evident in the meetings of the large community of twelve brothers at St. Michael College, to which we are attached.

Challenged by various aspects of the Formation Guide, an idea came to my mind, not to say my heart.  It was to initiate a “communication” group called SCODOU:  Scholastics/Douala.  It’s an experience that tries to express a certain originality, with the primary goal of nurturing a close accompaniment “TO BE CLOSE TO” that I want to be constant and progressive during the present year of formation.

Their university schedules are so different that we sometimes find it difficult to meet together, whether at meals, at prayer, or elsewhere.  That forces me to do some gymnastics with planning so that we can regularly exchange at least some communication of various types (words of encouragement, interest in their studies, information, reminders, birthdays, bonds of prayer, etc.) which should promote and nourish greater mutual attention in our fraternal relationships.

For example, on October 5, the scholastics assumed the responsibility to organize and carry out a major cleaning project.  Here is what I wrote to them about SCODOU on this subject:

“You have received the work plan that was presented to me, tasks to accomplish during the four weekends of October, which I signed to confirm my agreement, first and foremost to make the large hall a “clean house”.  That means tidying up, thorough cleaning, the painting process (your choice of colors), and afterwards seeing to the furniture, fan, curtains, drapes, etc.  Let’s make it a place of pride, always welcoming. Thank you for this collaboration which will benefit each of us in the future, whether for our meetings, for your work in groups or teams, or other needs.”

As a pleasant follow-up, everyone responded to these remarks, just as one would want and expect. The community spirit is to be built according to the circumstances, the requirements, and the originality specific to each setting.  That is what I try to analyze and grasp in order to respect the “colors” of a life that is culturally African.

All of us know the extent to which our world, the generations, mentalities, and lifestyles challenge us by their rapid and sometimes troubling changes.

What to say (with a formation director who belongs neither to their generation nor to their culture) when, in these contexts of social upheaval, young men with great fragilities join religious life for the education of youth, often being themselves of different ethnicities and very different mentalities.

Therefore, in this mission of accompaniment, I want to consult them, listen to them, allow them to express themselves and, under the influence of the Spirit that lives in us, quite simply help them on their journey.  God alone knows each one’s heart and desire.

Brothers everywhere, thank you for your faithful support in prayer.

(A member of the Province of Canada, Br. Gilles arrived in Cameroun in September, 2019, to serve as formation director of the scholasticate community in Douala.) 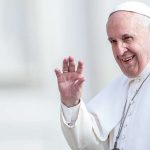 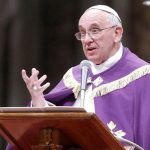