Think about the Puericultorio, work of Mr. Augusto Perez Aranibar, it’s to think too about Father Andres Coindre because they both were touched by the abandon that the childhood and youth suffered on their time. 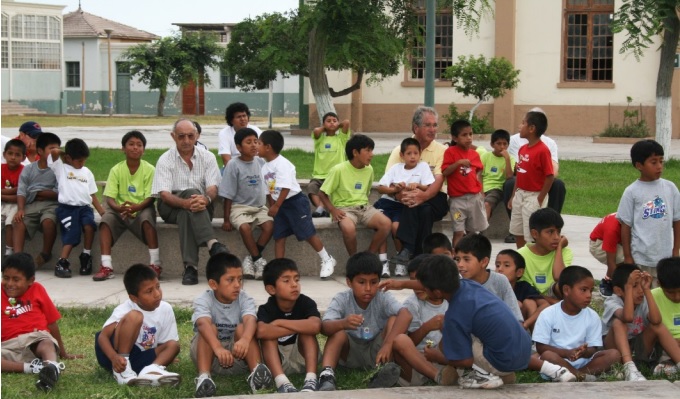 In one side, Father Andres Coindre fonds a congregation of Brothers to accommodate and to guide the children abandoned after the French Revolution in the Pio Socorro (Lyon, France), in the other side, Mr. Augusto Perez Aranibar decided to create a Home House (Lima, Peru) for he orphans and to help then the children that were in situation of extreme poverty, social risk and abandon; and to give them the education with the possibilities at the time, to let them become, critics, democratic, fair, loyal, solidary and competent children and teenagers , able to insert themselves with success into the society that they lived in.

They’ll become united then these 2 institutions that had the same ideals: “to watch and to educate children and youngsters the most in need and abandoned on their time”.

This work was inaugurated on March 9th 1930 by Mr. Augusto Perez Aranibar with the collaboration and help of Dr. Victor Larco Herrera, Tomas Valle, Miguel Echenique and Ignacia Rodulfo de Canevaro.
It has an area of 14 hectares approximately and is sited close to the Pacific Ocean in Magdalena del Mar district, it has big gardens and comfortable rooms. It’s constituted by 3 sections: The Home for children between 0 and 6 years old, the Home for girls between 7 and 18 years old, these two managed by Santa Ana Charity Sisters and the Home for boys between 7 and 18 years old, managed by the Brothers of the Sacred Heart since 1985. 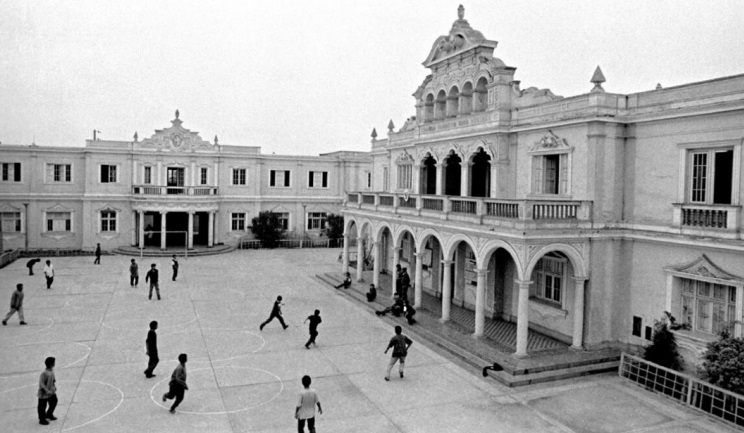 Our duty in the Home for Boys, ‘’Tomas Valle’’, named in homage to one of our benefactors, is to be in charge of the organisation, supervision and direction of the auxiliary work force that takes care of the children grouped in bedrooms depending on their age and their education level. Also, in charge to organise the pastoral and some extra curricular activities together with our collaborators.
Today, after so long time being dedicated to this mission in body and soul, it’s time to say goodbye but not without first thank all the Institution workers, Auxiliaries in Education and all the people that have collaborated with us in this project so loved by us, because as we saw, we were separated only by time and space from Father Coindre work.

33 is the age of the dead of Christ. Enough time to plant the seed of the Reign that today blooms in the Church that continues his mission. Sure, is that these 33 years have left in this institution and in the heart of the children and young, an indelible print that will mark the destiny of their lives. Hopefully this closure will be the origin of new missions in this land that we love so much, The Peru.

Preparation of the Institute’s BicentennialNosotros, Uncategorized 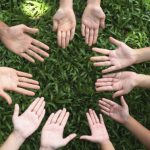